„A Decent Man”, directed by Hadrian Marcu, in post-production 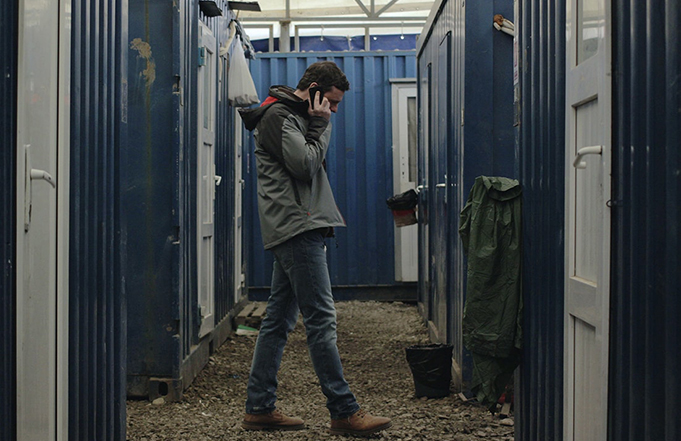 „A Decent Man”, staring Bogdan Dumitrache, Ada Gales and Madalina Constantin, directed by Hadrian March, who also wrote the script, based on the Romanian novel „Firesc”, with cinematography by Adrian Silisteanu and edited by Alexandru Radu, has advanced to its final creation stage, the post-production. Having been filmed at the beggining of the year, „A Decent Man” tells the story of Petru, a conflicted drilling engineer living in a community of oil industry workers. On the one hand he is about to get married to his pregnant girlfriend, Laura, and on the other he is involved with the wife of one of his colleagues Sonia, who suffers an accident at work. Petru’s new life seems to be starting, while Sonia feels hers is ending. Although he feels
indebeted to her, he also feels responsible towards his unborn child. Laura finds out about his relationship with Sonia, unleashing a series of events. Petru and Sonia end up seeking comfort in each other’s arms. Both suffer irreversible damage as they desperately attempt to survive.

“A Decent Man” had its world premiere in San Sebastian

‘The Fixer’ gets Italian distribution

„The Fixer”, Romania’s Proposal at the 2018 Oscars