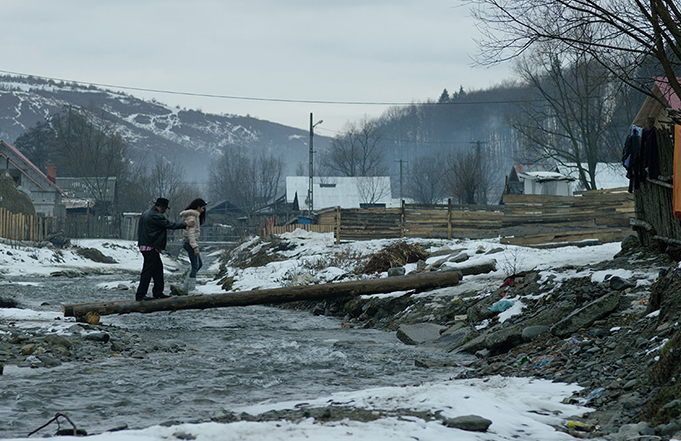 „Written/Unwritten” is among the buy viagra online without a prescription fifteen short films The European Film Academy and EFA Productions are proud to present for this year’s short film nominations. Having won the Grand Prix in the International Competition of the Tampere Film Festival, „Written/Unwritten” has been included among this year’s short film nominations as the Tampere Short Film Nominee.
Here’s how the Tampere Film Festival motivated their decision: “When you are faced with an extreme situation, the unexpected can happen. With a confident hand – and excellent direction, acting and dialogue – this film’s realism enhances the emotional impact of a family’s complex relationships and presents a beautiful story of tenderness.” The nominated films will be submitted to the more than 3,000 EFA Members to elect the winner. The European Short Film 2017 will then be presented at the European Film Awards Ceremony on Saturday, 9 December, in Berlin.

“A Decent Man” had its world premiere in San Sebastian

‘The Fixer’ gets Italian distribution

„The Fixer”, Romania’s Proposal at the 2018 Oscars